Skip to content
Explore & Learn / Chopin and His World

Chopin and His World 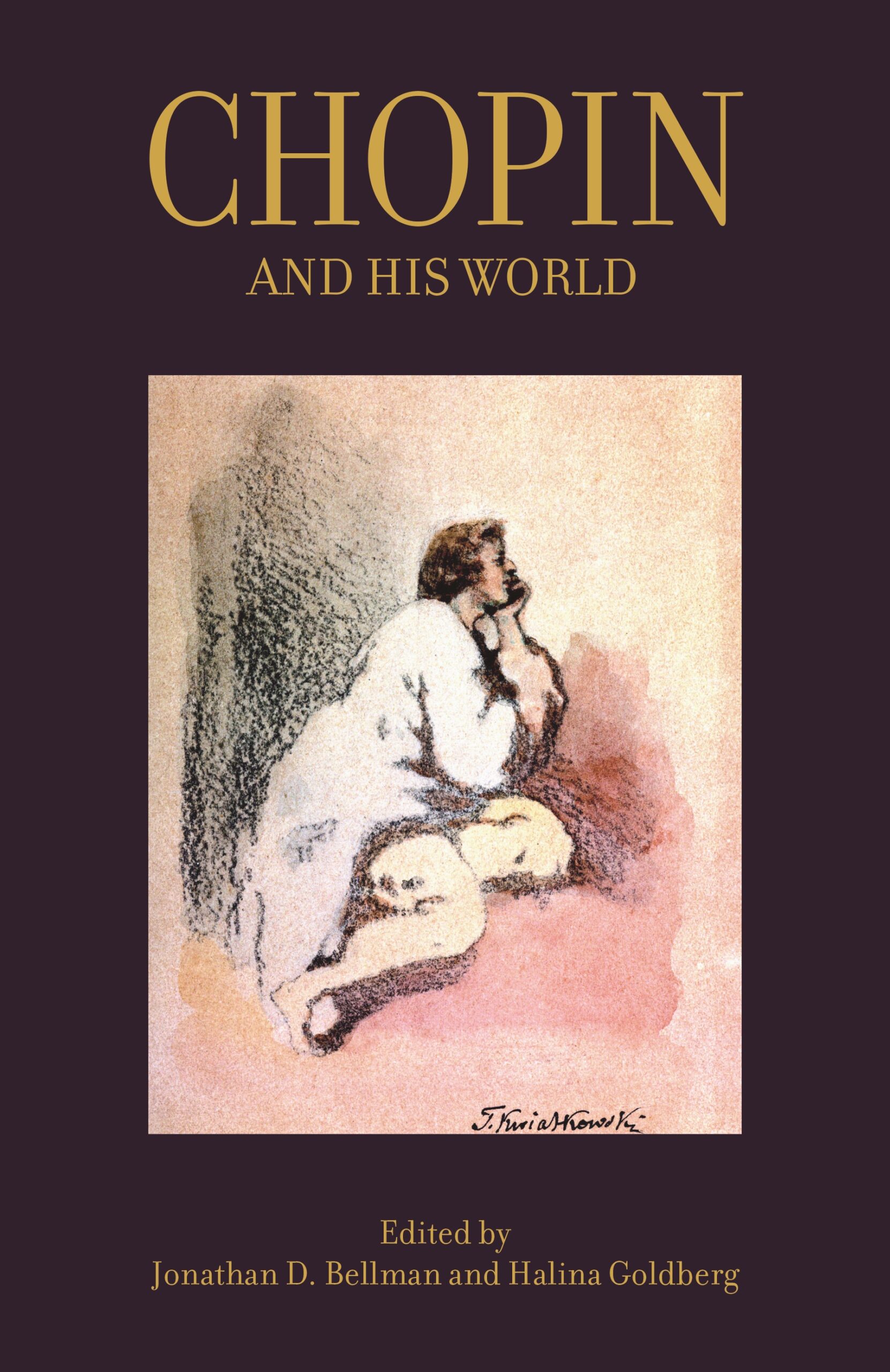 Fryderyk Chopin (1810–49), although the most beloved of piano composers, remains a contradictory figure, an artist of virtually universal appeal who preferred the company of only a few sympathetic friends and listeners. Chopin and His World reexamines Chopin and his music in light of the cultural narratives formed during his lifetime. These include the romanticism of the ailing spirit, tragically singing its death-song as life ebbs; the Polish expatriate, helpless witness to the martyrdom of his beloved homeland, exiled among friendly but uncomprehending strangers; the sorcerer-bard of dream, memory, and Gothic terror; and the pianist’s pianist, shunning the appreciative crowds yet composing and improvising idealized operas, scenes, dances, and narratives in the shadow of virtuoso-idol Franz Liszt.

The international Chopin scholars gathered here demonstrate the ways in which Chopin responded to and was understood to exemplify these narratives, as an artist of his own time and one who transcended it. This collection also offers recently rediscovered artistic representations of his hands (with analysis), and—for the first time in English—an extended tribute to Chopin published in Poland upon his death and contemporary Polish writings contextualizing Chopin’s compositional strategies. 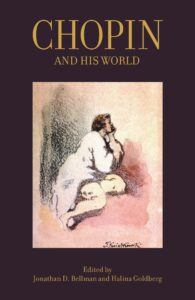 Jonathan D. Bellman is professor of music history and literature and head of academic studies in music at the University of Northern Colorado.

Halina Goldberg is professor of musicology at the Jacobs School of Music at Indiana University, and affiliate of the Sandra S. Borns Jewish Studies Program, Slavic Languages and Literatures Department, Polish Studies Center, and Russian and East European Institute. 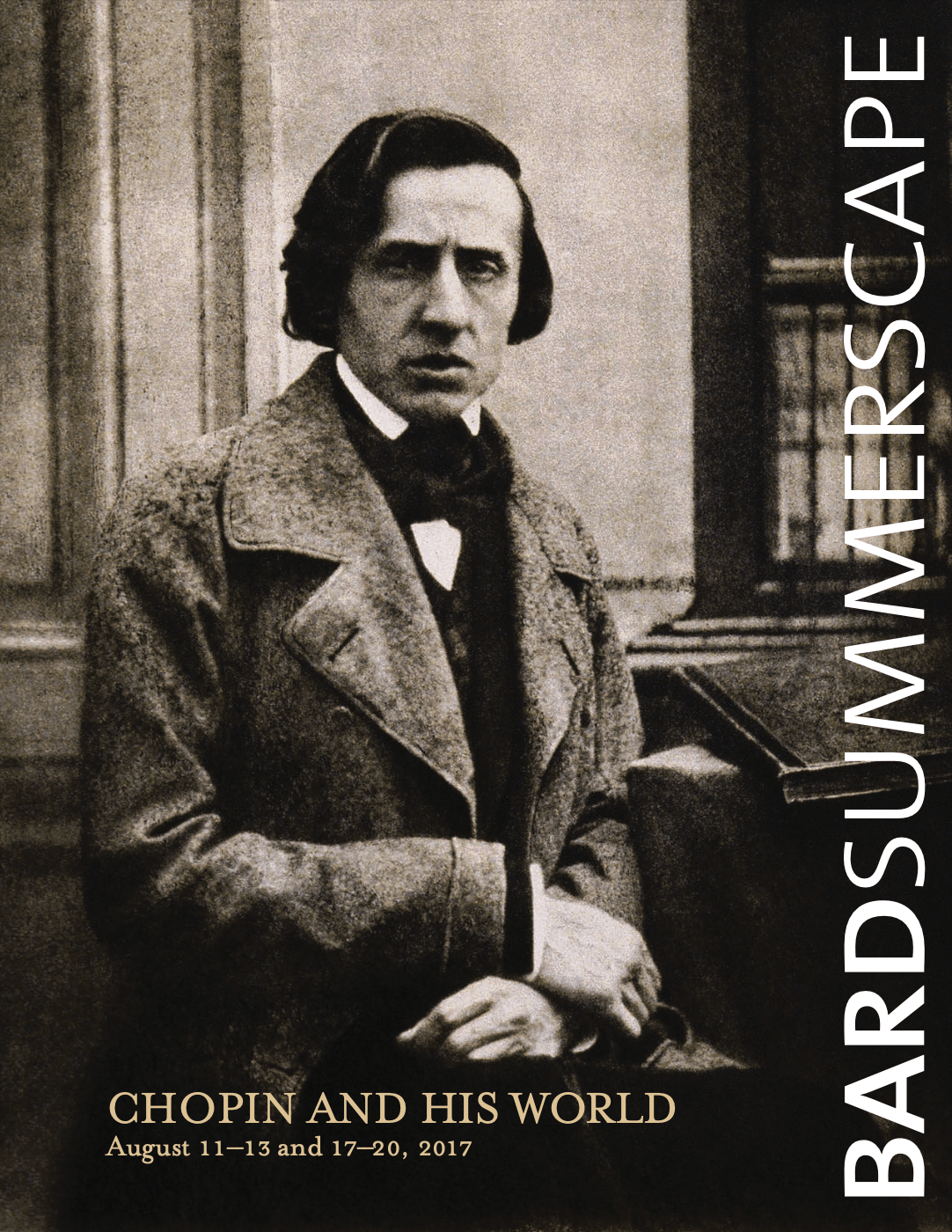 Chopin and His World 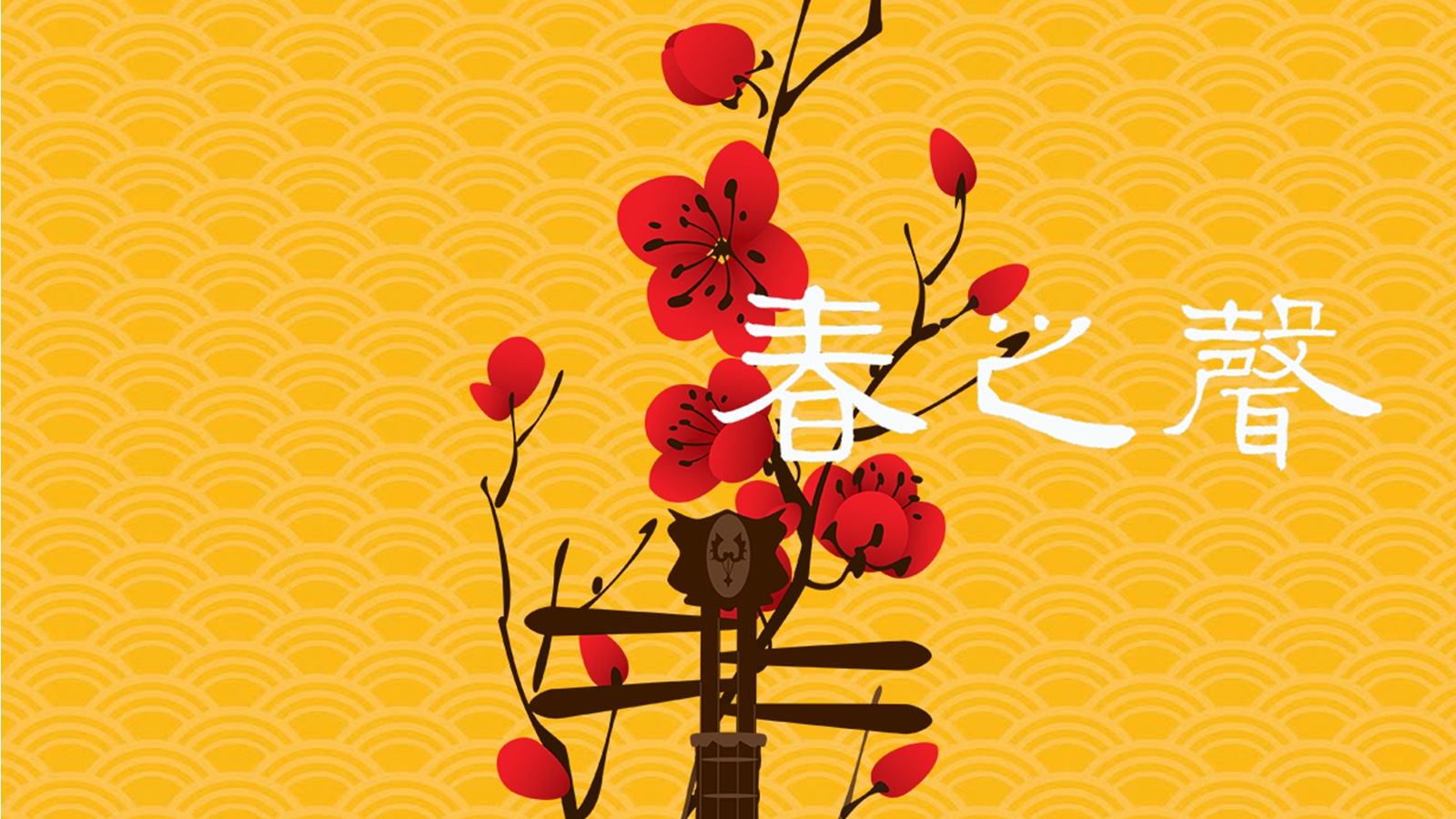 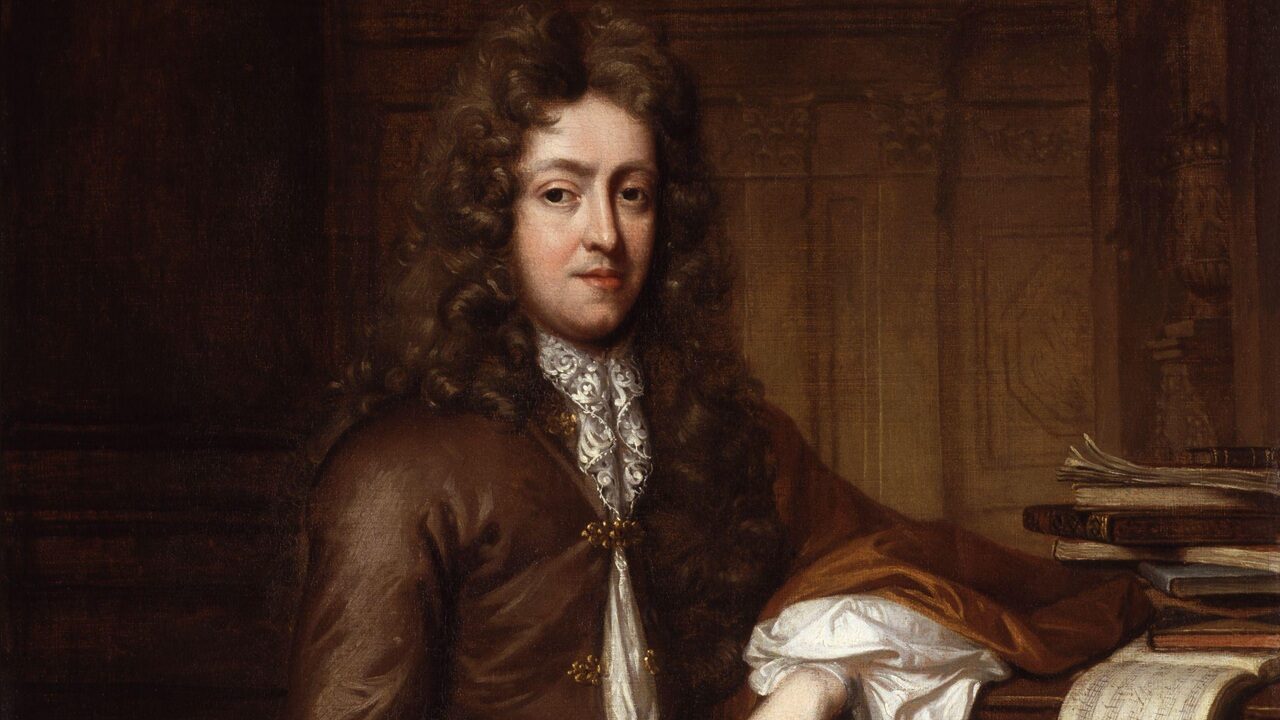 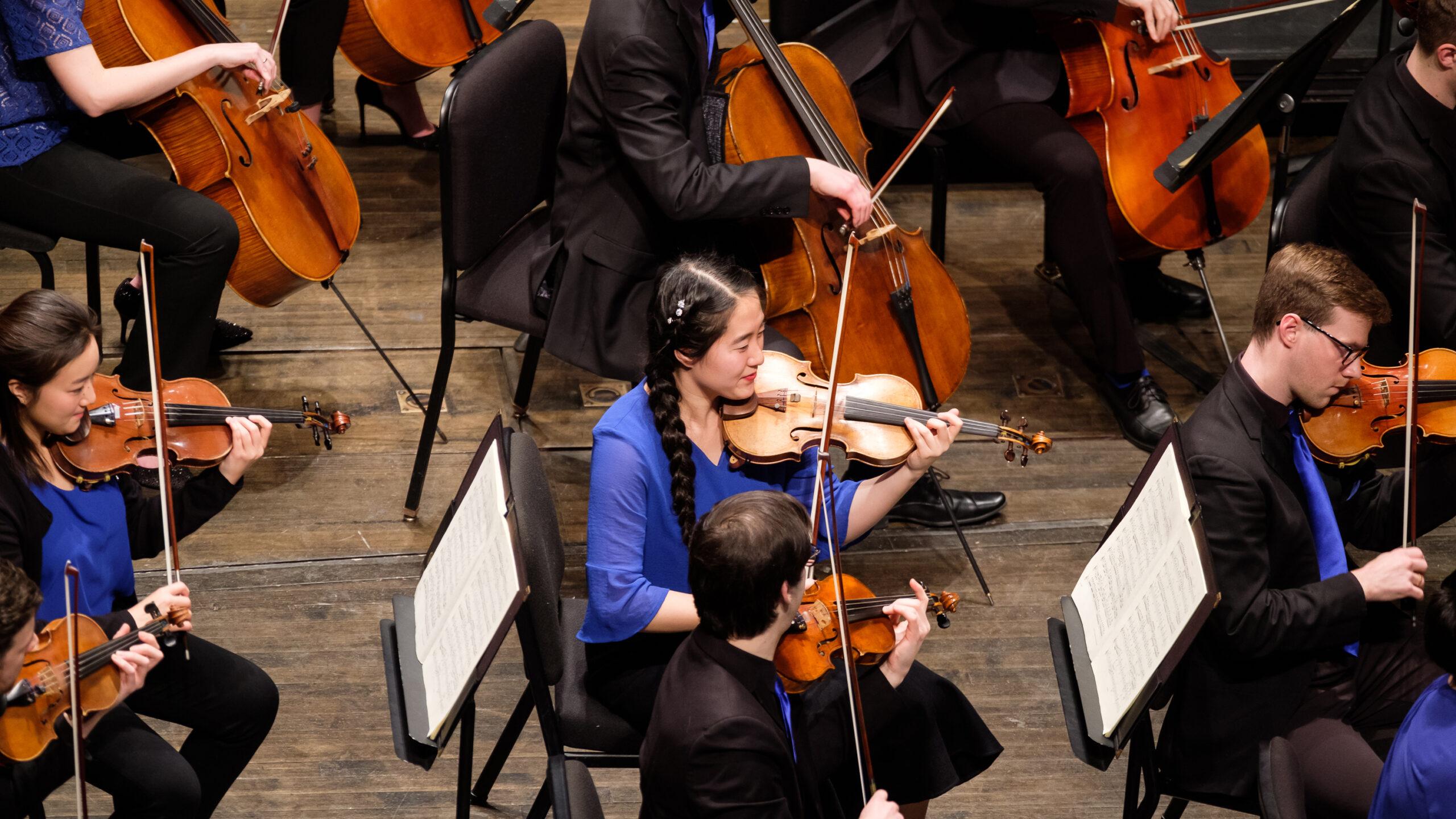 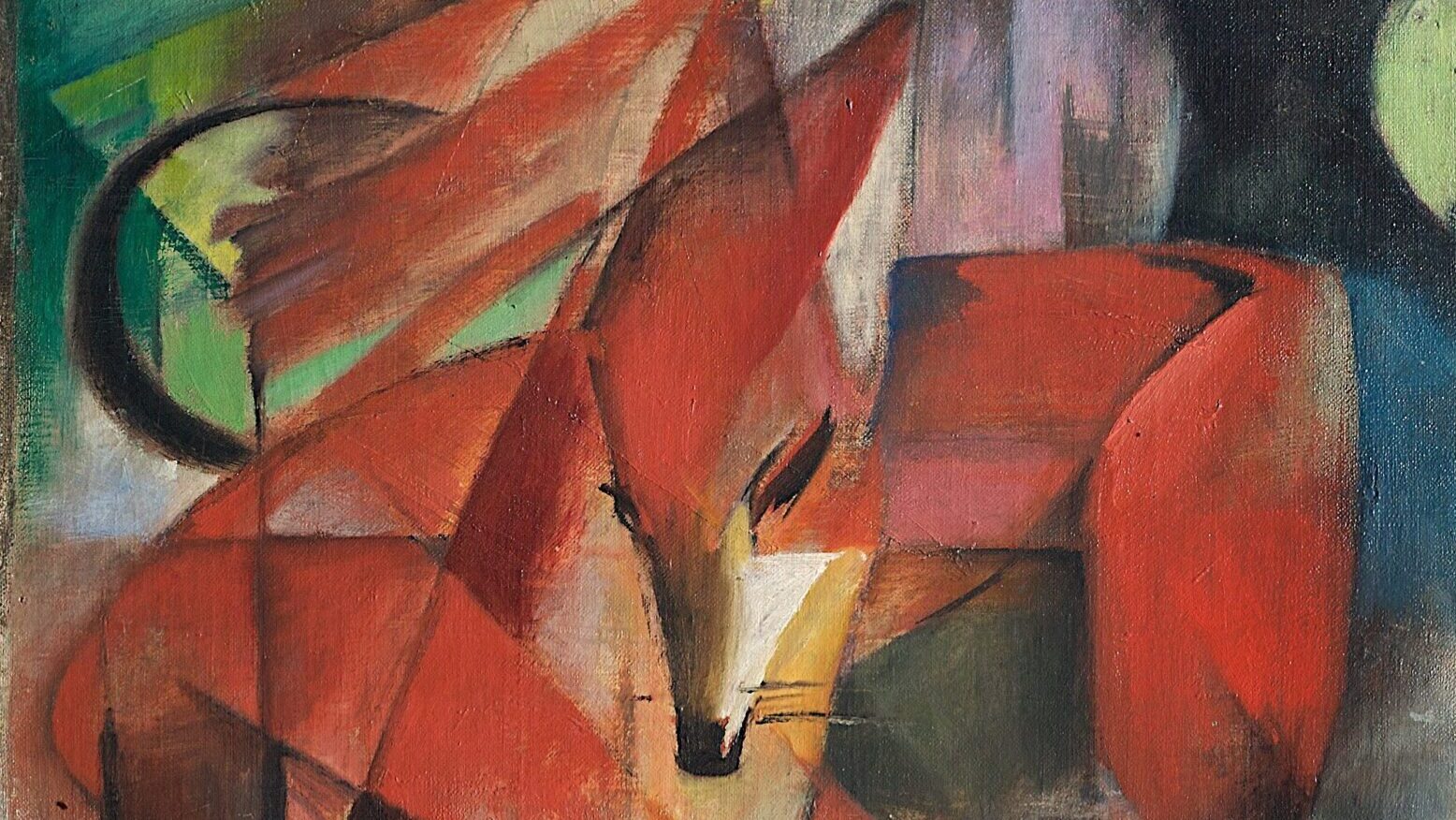