Agamemnon, Choephori, and The Eumenides 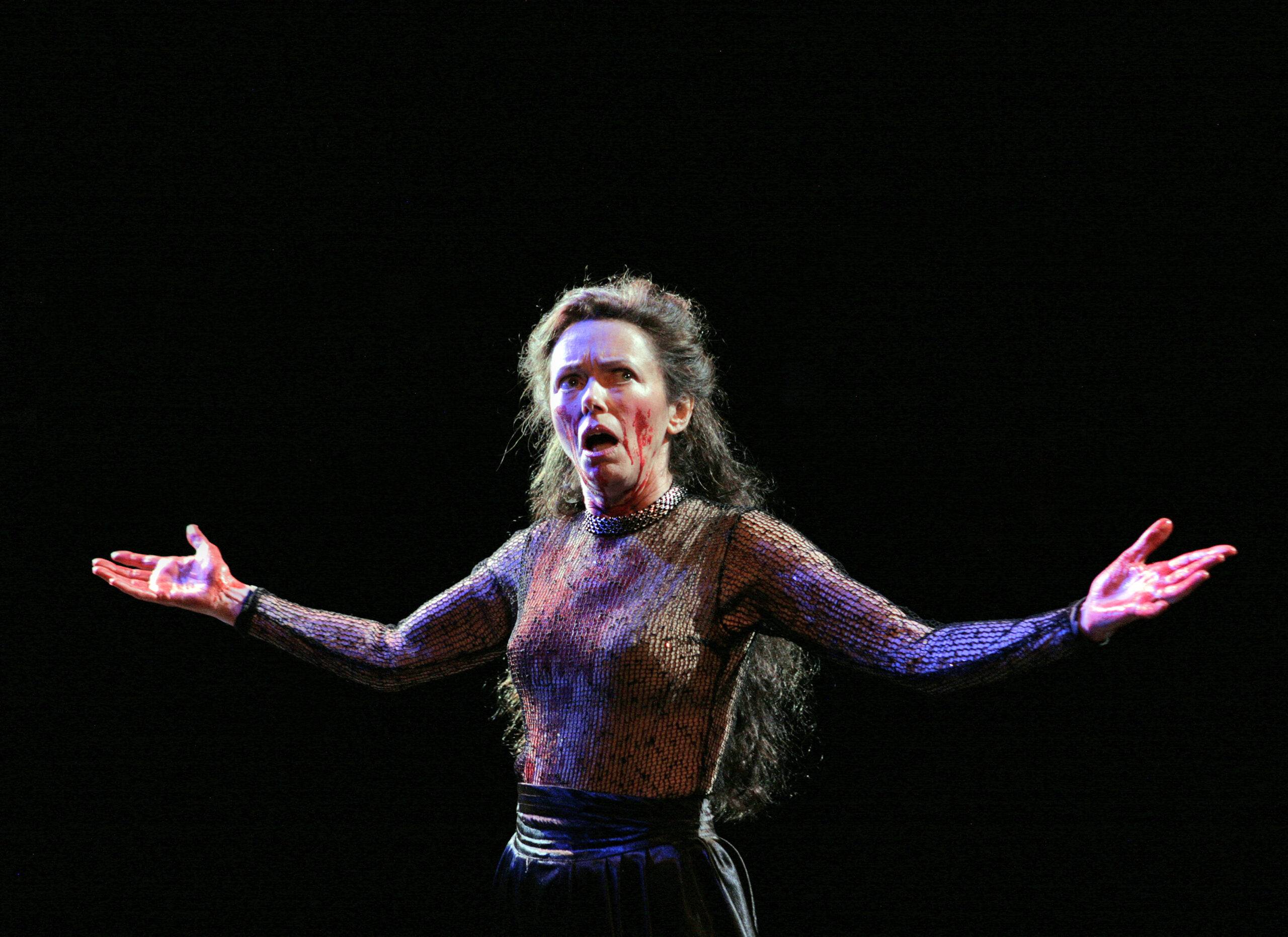 The story of the Oresteia is one of interfamilial betrayal, murder, and equally murderous vengeance. Although it takes place in the aftermath of the Trojan War, it is as urgent and visceral as tonight’s television crime dramas or tomorrow’s morning headlines from Iraq. Written by Aeschylus, the plays that form the cycle—Agamemnon, Choephori, and The Eumenides—narrate the downfall of the House of Atreus, from the triumphant return of Agamemnon from Troy and his subsequent brutal slaying by his wife, Clytemnestra; through the revenge of the king’s daughter, Electra, and son, Orestes, against their mother; and to the pursuit of Orestes by the Furies, the fearsome deities who avenge matricide and patricide.

Gregory Thompson and Ellen Cairns, the acclaimed director-and-designer team that created the SummerScape 2007 production of Saint Joan, will stage this modern-dress version of antiquity’s greatest dramatic trilogy. Working from a masterful and accessible translation by Ted Hughes, the late Poet Laureate of England, Thompson and Cairns have invested the three plays with a contemporary resonance, drawing parallels to war in the Middle East, the behind-the-scenes machinations of politicians, and the manipulative duplicity of the media. 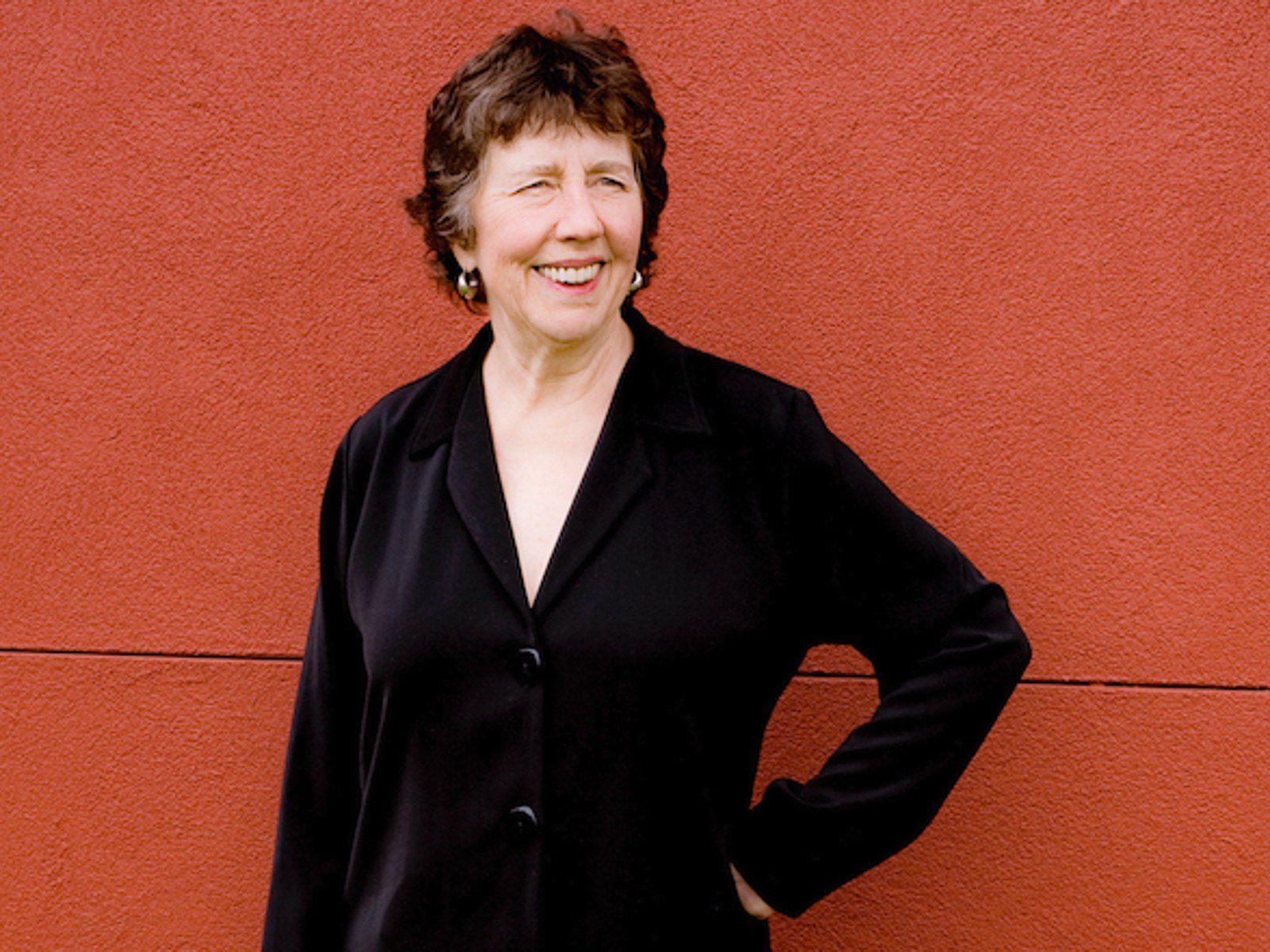 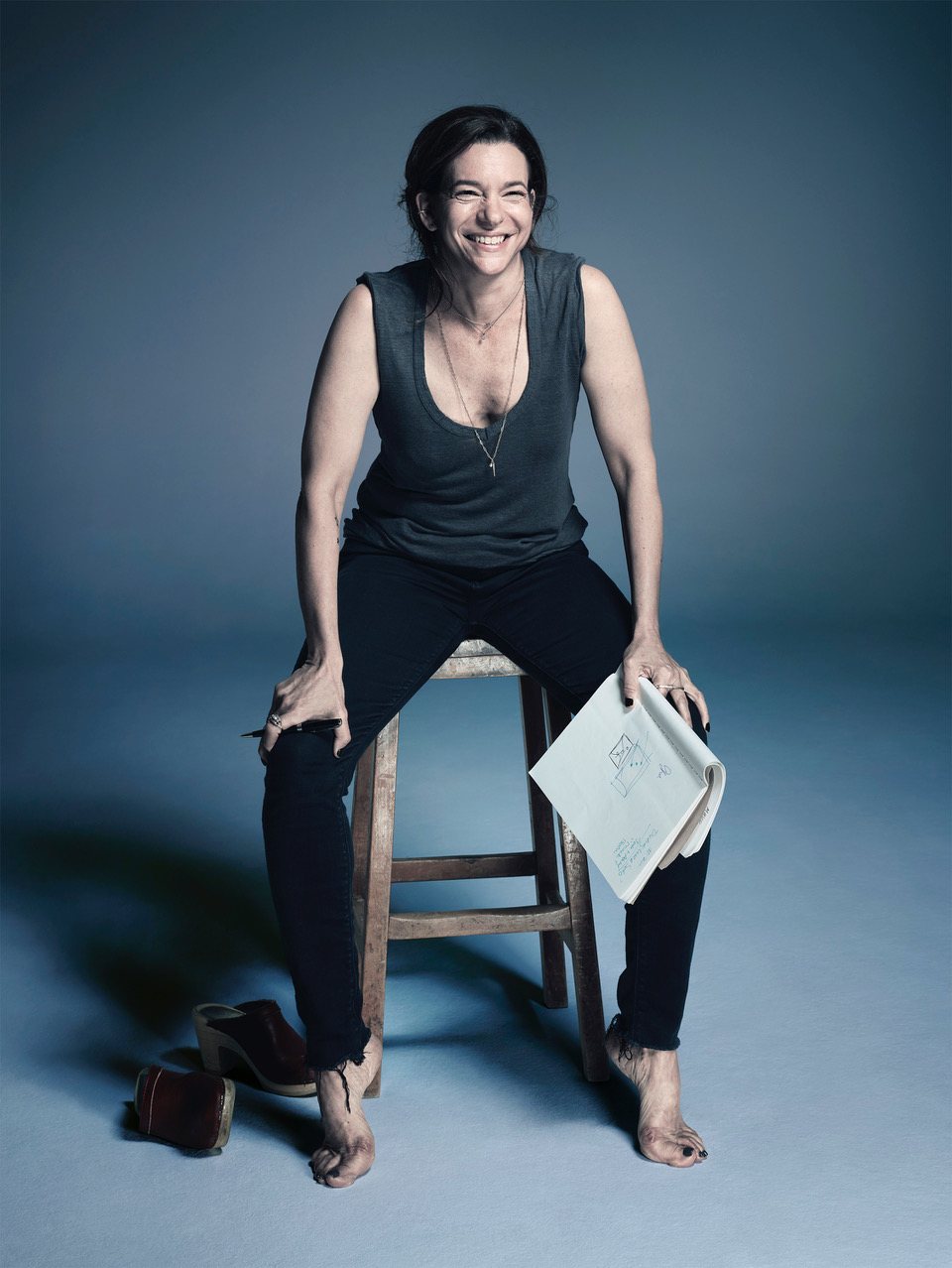 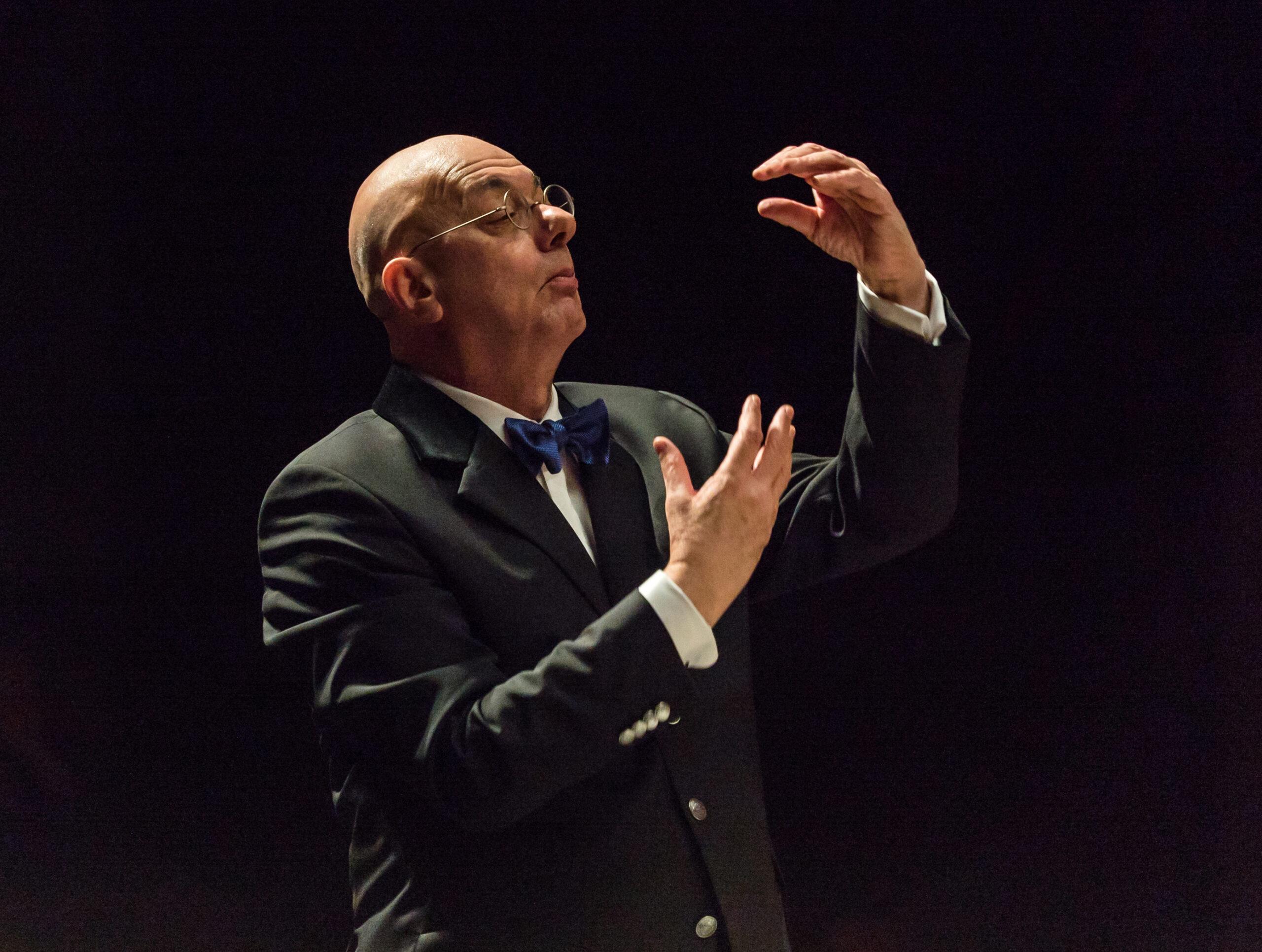 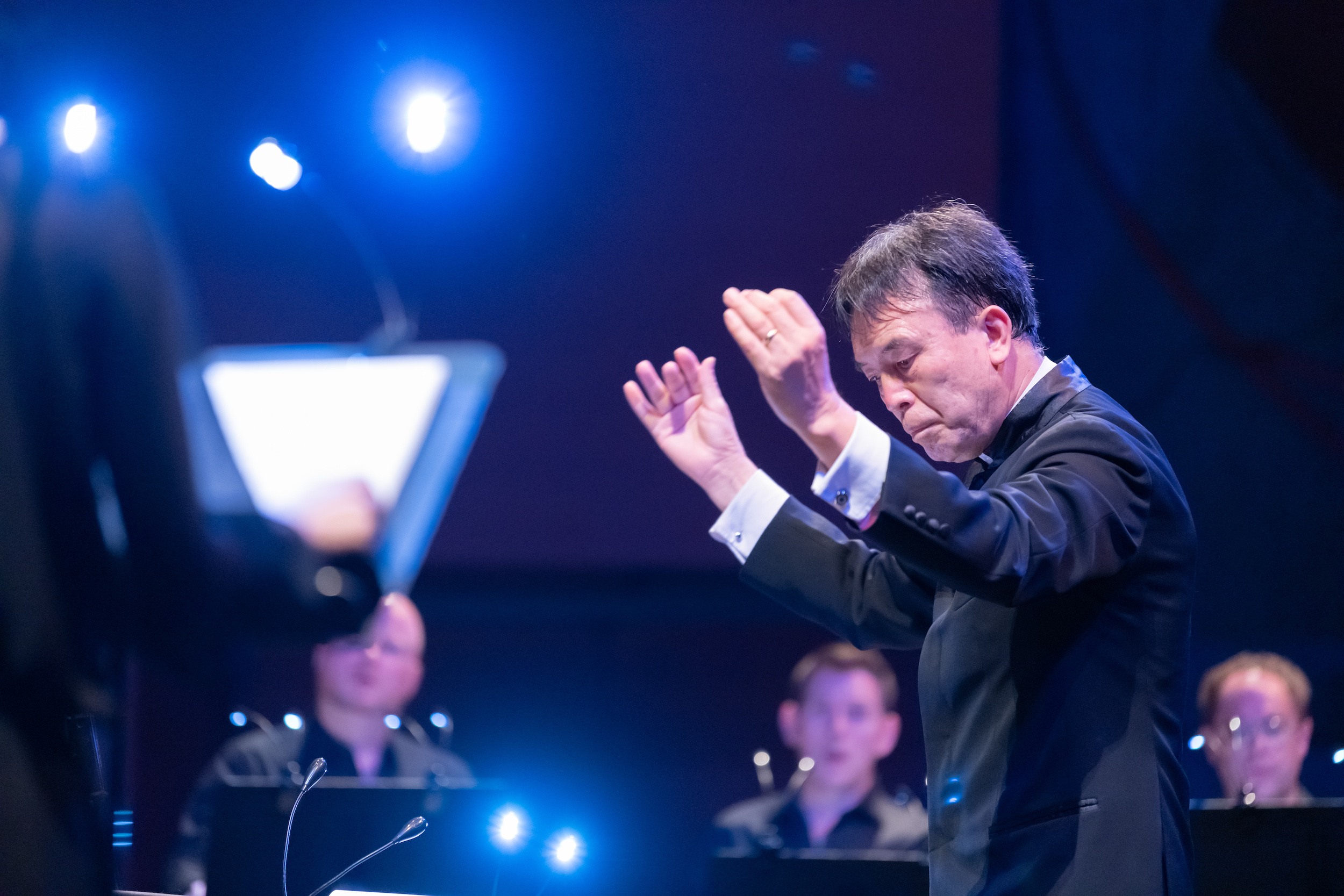