Presented in association with Oblong Books and Music 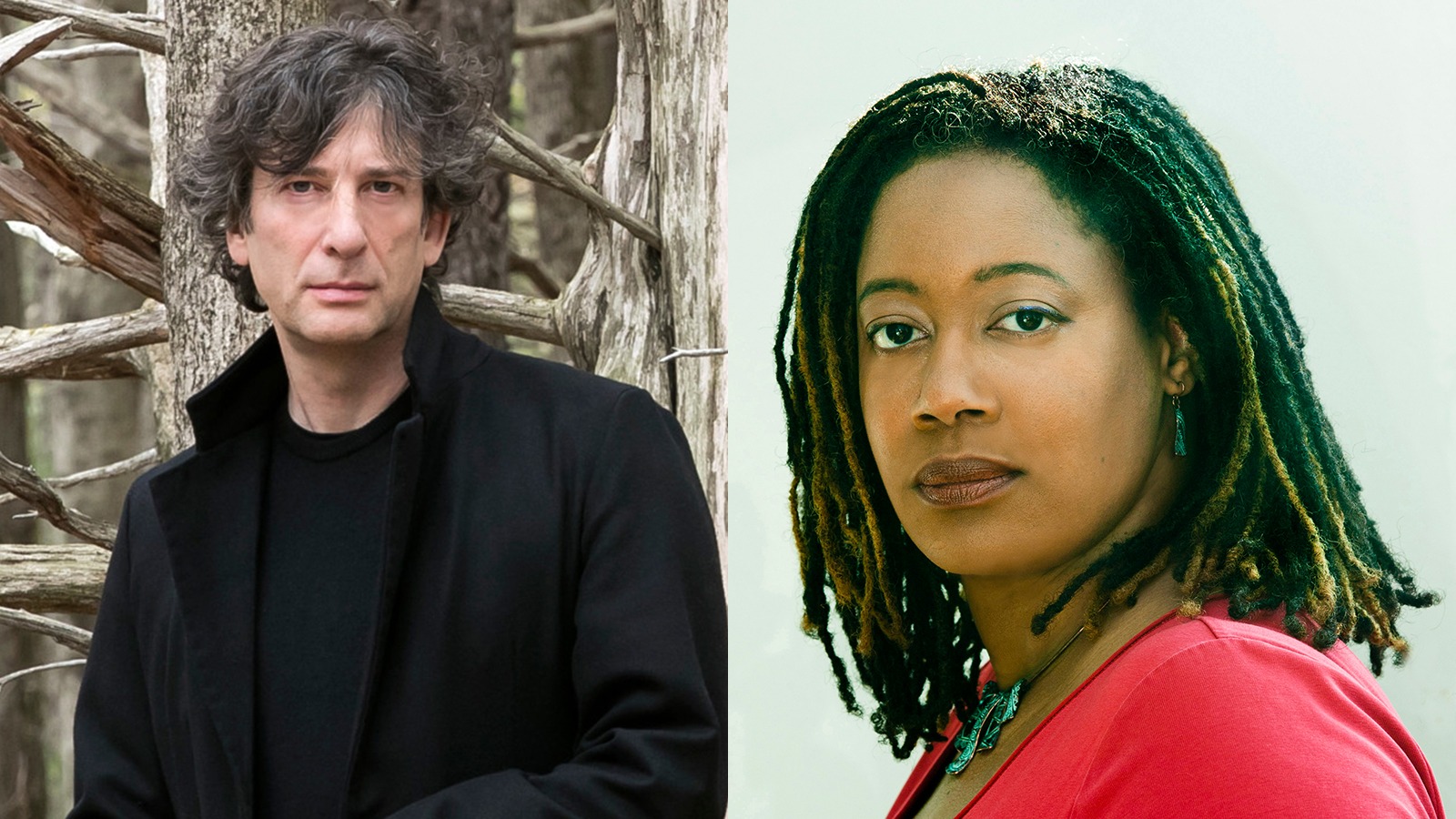 "The sci-fi writer every woman needs to be reading." —Bustle on N. K. Jemisin

"A glorious fantasy." —Neil Gaiman on The City We Became

Join Professor in the Arts Neil Gaiman for a remote, live streamed conversation with Hugo Award-winning author N. K. Jemisin (Broken Earth trilogy), whose new work The City We Became was released in March to great acclaim. The conversation is part of an ongoing Fisher Center series in which Gaiman discusses the creative process with another artist.