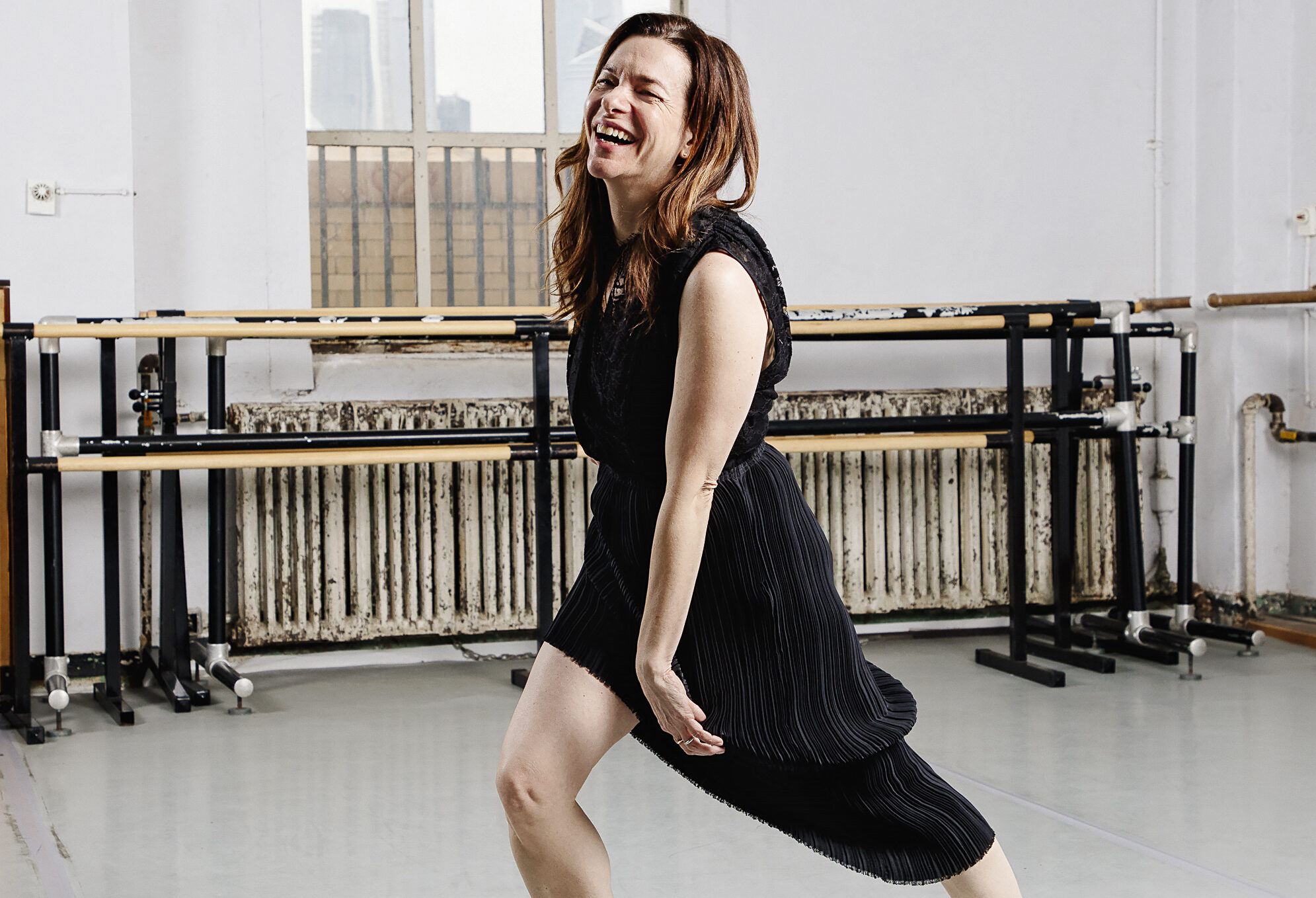 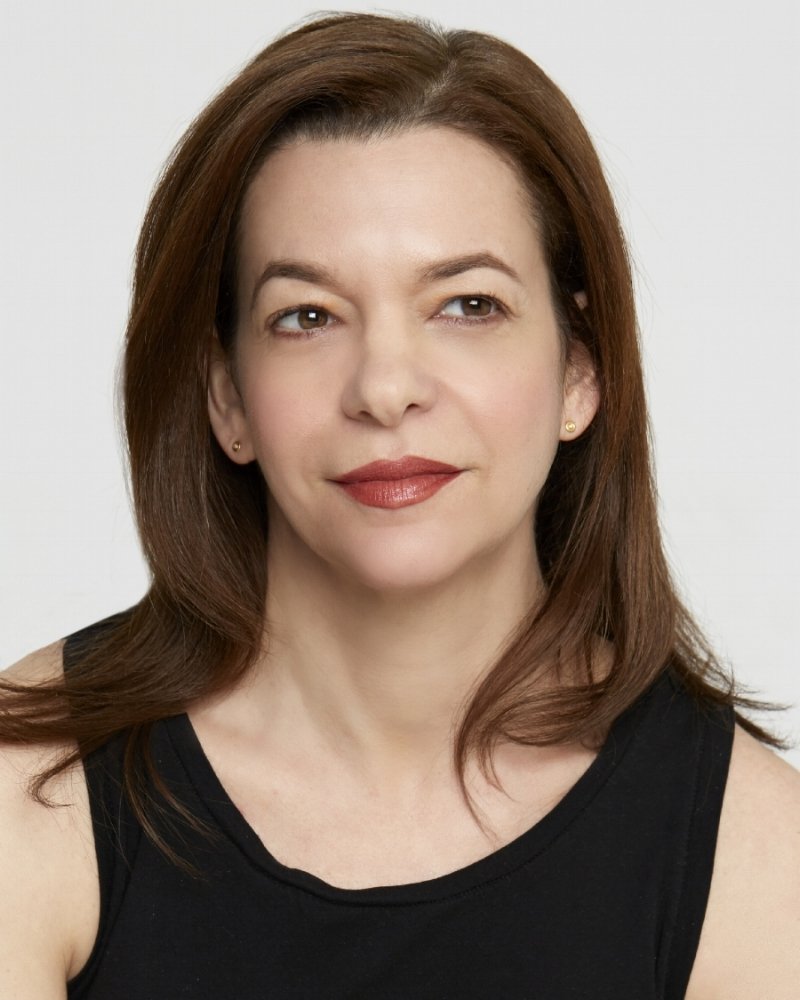 Pam Tanowitz is quick-witted and rigorous. The New York-based choreographer and collaborator has steadily delineated her own dance language through decades of research and creation. The 2020 Doris Duke Artist redefines tradition through careful examination, subtly questioning those who came before her, yet never yielding to perceptions stuck in the past. And now, the world’s most respected dance companies—Martha Graham Dance Company, Royal Ballet, New York City Ballet, among others—are proudly integrating Tanowitz’s poetic universe into their repertories. Tanowitz’s combination of intentional unpredictability, whimsical complexity, and natural drama evoke master dance makers from Cunningham to Balanchine through the clever weaving of movement, music, and space.

Tanowitz holds degrees from Ohio State University and Sarah Lawrence College, where she clarified her creative voice under former Cunningham dancer and choreographer Viola Farber. After attaining her MFA, Tanowitz moved to New York City to begin her professional career. She immersed herself in dance by working in administration at New York City Center, splitting her time off studying the Center’s archived dance videos and developing her own work in their studios. In 2000 she founded Pam Tanowitz Dance (PTD) to explore dance-making with a consistent community of dancers. She has since been commissioned by Fisher Center at Bard, The Joyce Theater, The Kennedy Center, Jacob’s Pillow Dance Festival, Vail Dance Festival, and many other leading arts institutions.

She has received numerous honors and fellowships from organizations ranging from the Bessie Awards, Guggenheim Foundation, Foundation for Contemporary Arts, Princeton University, Herb Alpert Award, and most recently LMCC’s Liberty Award for Artistic Leadership. When awarding Tanowitz the 2017 BAC Cage Cunningham Fellowship, Mikhail Baryshnikov described her interrogative approach to choreography as “a distinct intellectual journey.”  Her dances have been called a “rare achievement” (New York Times), and her 2018 work, Four Quartets, inspired by T. S. Eliot’s literary masterpiece, was called “the greatest creation of dance theater so far this century” (New York Times). Tanowitz is a visiting guest artist at Rutgers University and is the first-ever choreographer in residence at the Fisher Center at Bard. 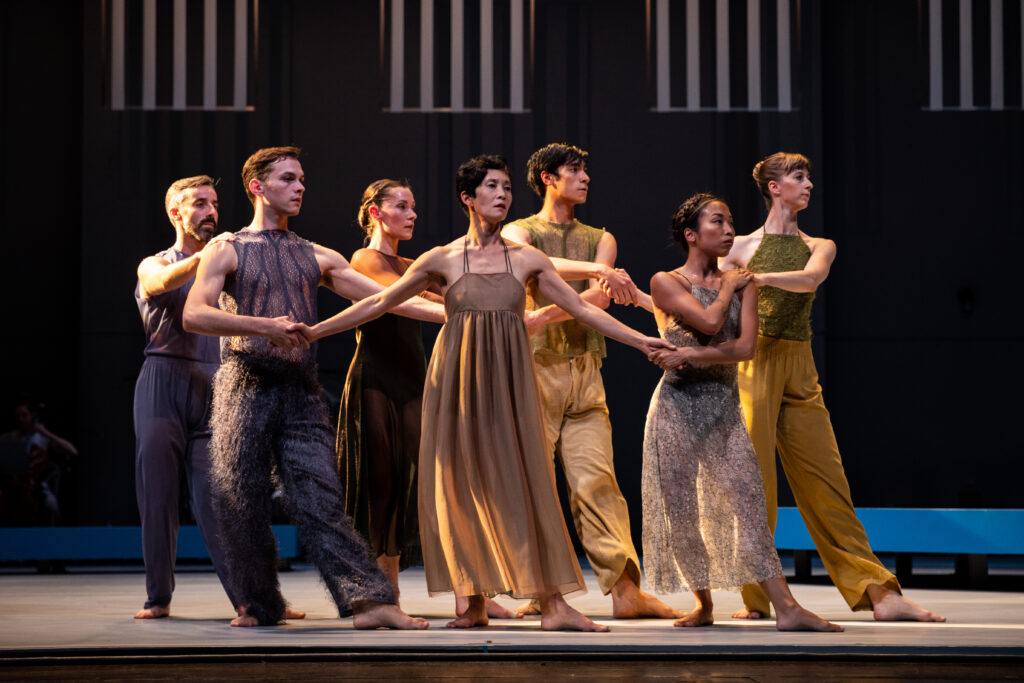 Spiritual and erotic, playful and mysterious, the biblical Song of Songs (also known as The Song of Solomon) is perhaps the greatest of all love poems—a hymn of yearning, steeped in images from the natural world. The poem’s unforgettable images of the natural world have inspired artists and lovers for millennia—indeed some scholars argue that the entire tradition of Western love poetry springs from its glorious verses. Now composer David Lang and Fisher Center resident choreographer Pam Tanowitz join forces to create a major new dance-theater performance based on this radiantly beautiful text. A collage of sound, song, and movement that reimagines ancient rituals of love and courtship, Song of Songs holds the sacred and profane threads of the Song in perfect balance. 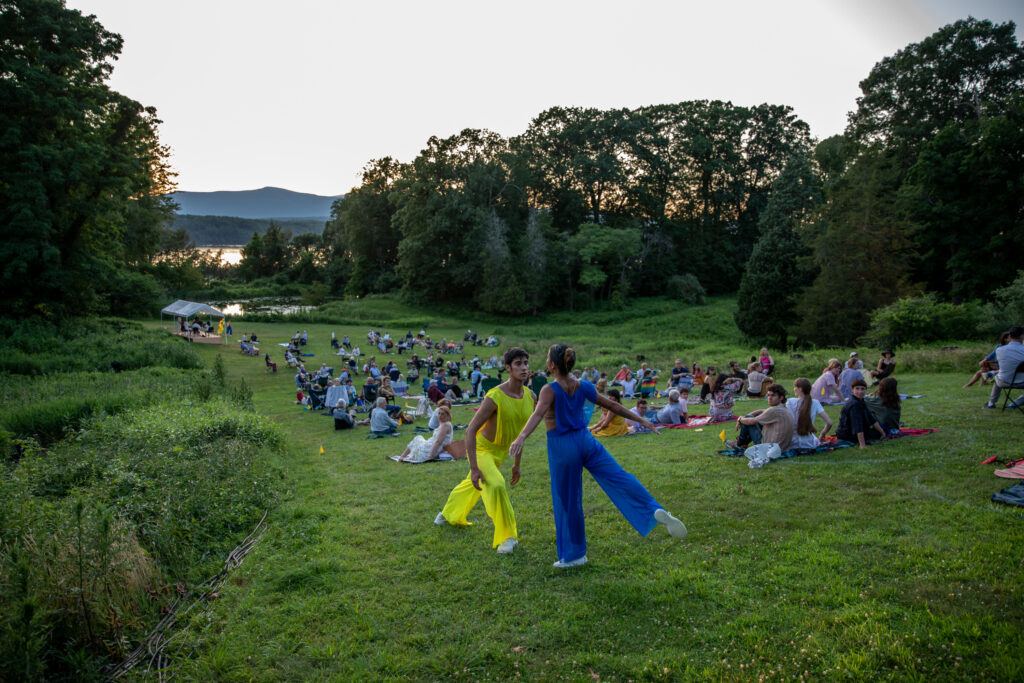 Performed with live music by the ASCAP Foundation’s Leonard Bernstein Award-winning composer Jessie Montgomery, this large-scale dance is set against the spectacular backdrop of the Hudson River and the sun setting behind the Catskill Mountains. Utilizing the full breadth of Montgomery Place’s historic parkland, I was waiting for the echo of a better day beckons us back to gather on this land and pays tribute to what came before. 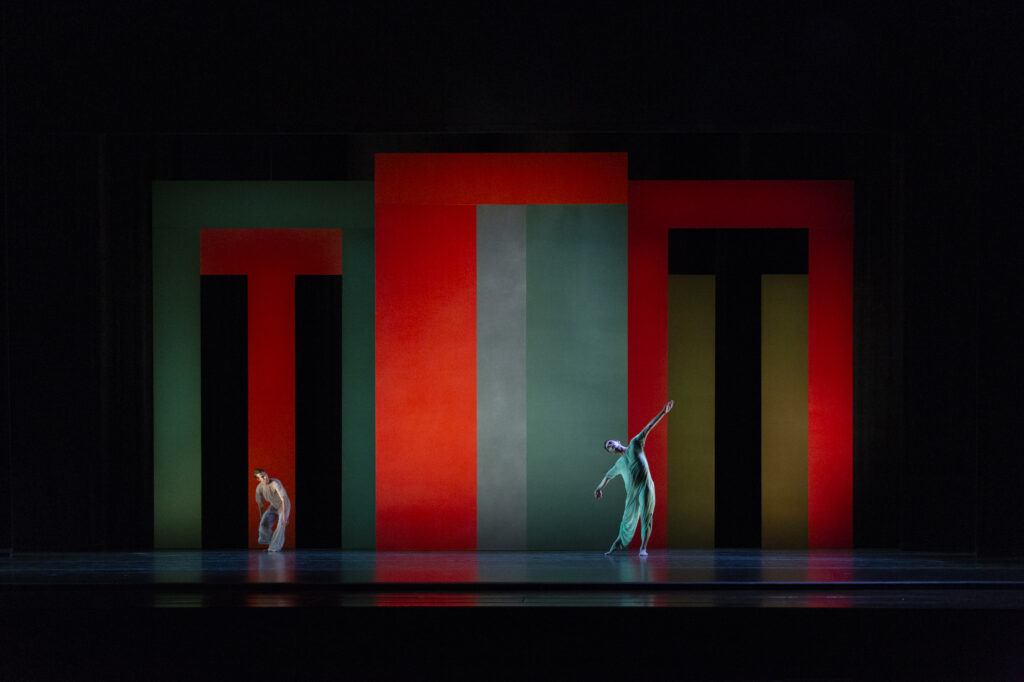 75 years ago T.S. Eliot published Four Quartets, a poetic meditation on time and memory that is widely regarded as his crowning achievement. To celebrate this milestone anniversary, Bard SummerScape 2018 presented the world premiere of Four Quartets, the first authorized dance performance ever to be based on Eliot’s modernist masterpiece. A SummerScape commission, the work is an interdisciplinary collaboration that draws on the talents of three of today’s most potent artistic voices—choreographer Pam Tanowitz, composer Kaija Saariaho, and modernist painter Brice Marden. 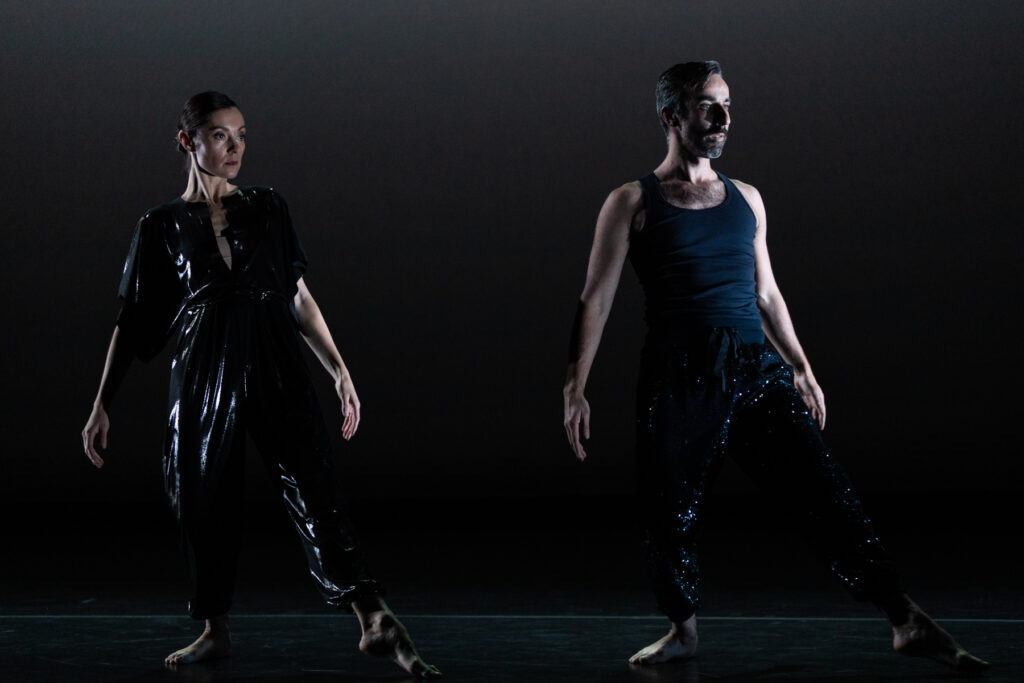 Known for “sublime dance theater of the highest caliber,” the Fisher Center’s first-ever choreographer in residence Pam Tanowitz “has long been one of the most formally brilliant choreographers around.” (The New York Times)

Pam and her critically acclaimed ensemble, Pam Tanowitz Dance, share Finally Unfinished, a behind-the-scenes look into their creative process featuring work-in-progress showings of two new works and the Fisher Center premiere screening of I was waiting for the echo of a better day, a film created by Jeremy Jacob during the SummerScape 2021 premiere of Pam’s work of the same title. 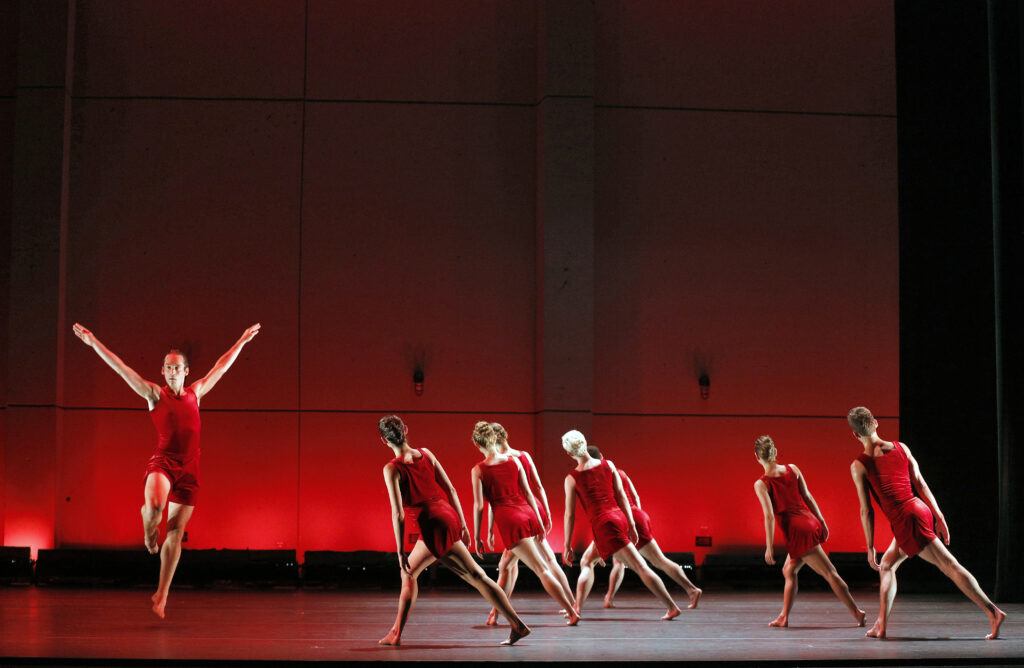 Get to Know Pam Tanowitz 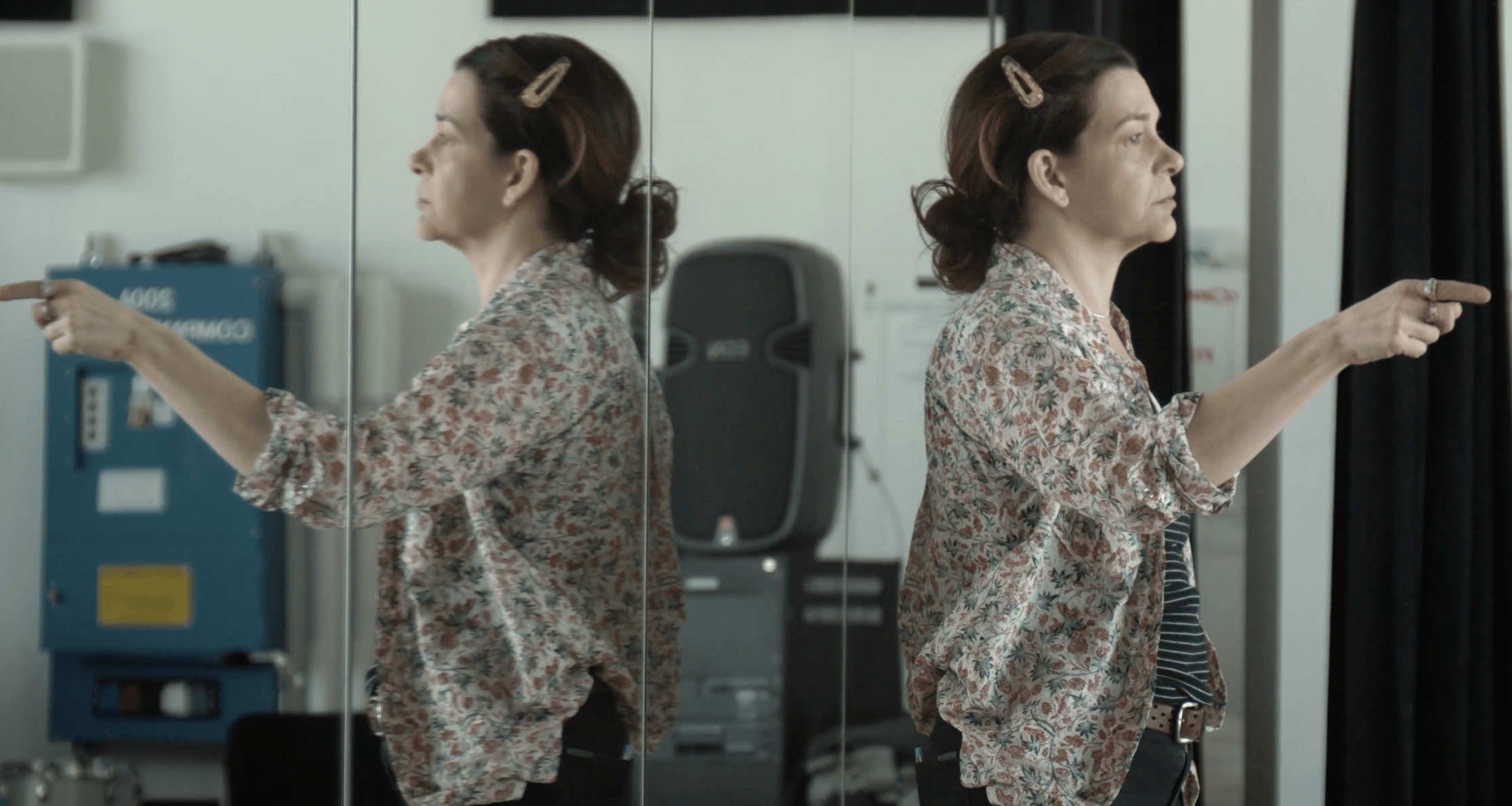 There the Dance Is 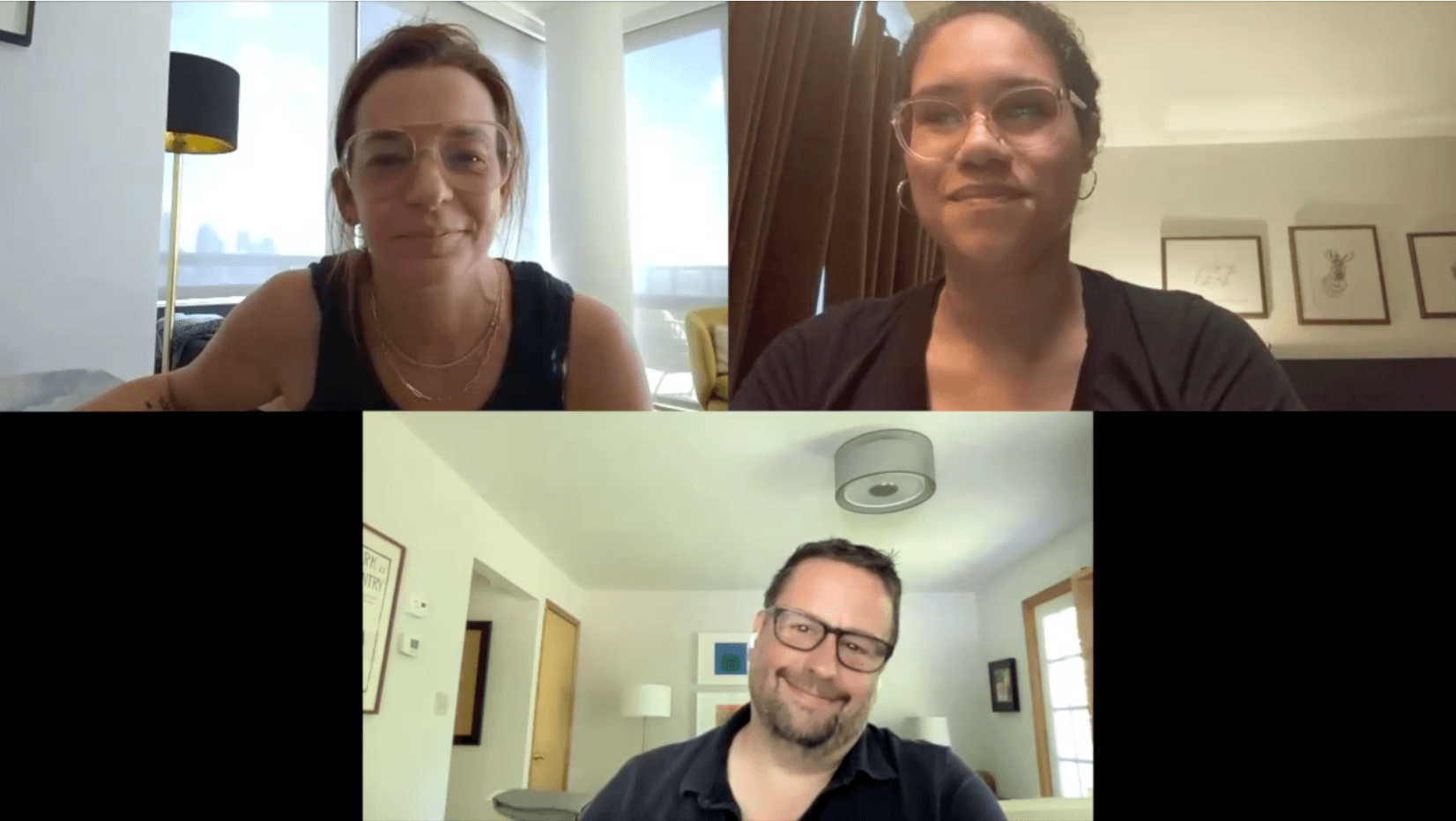 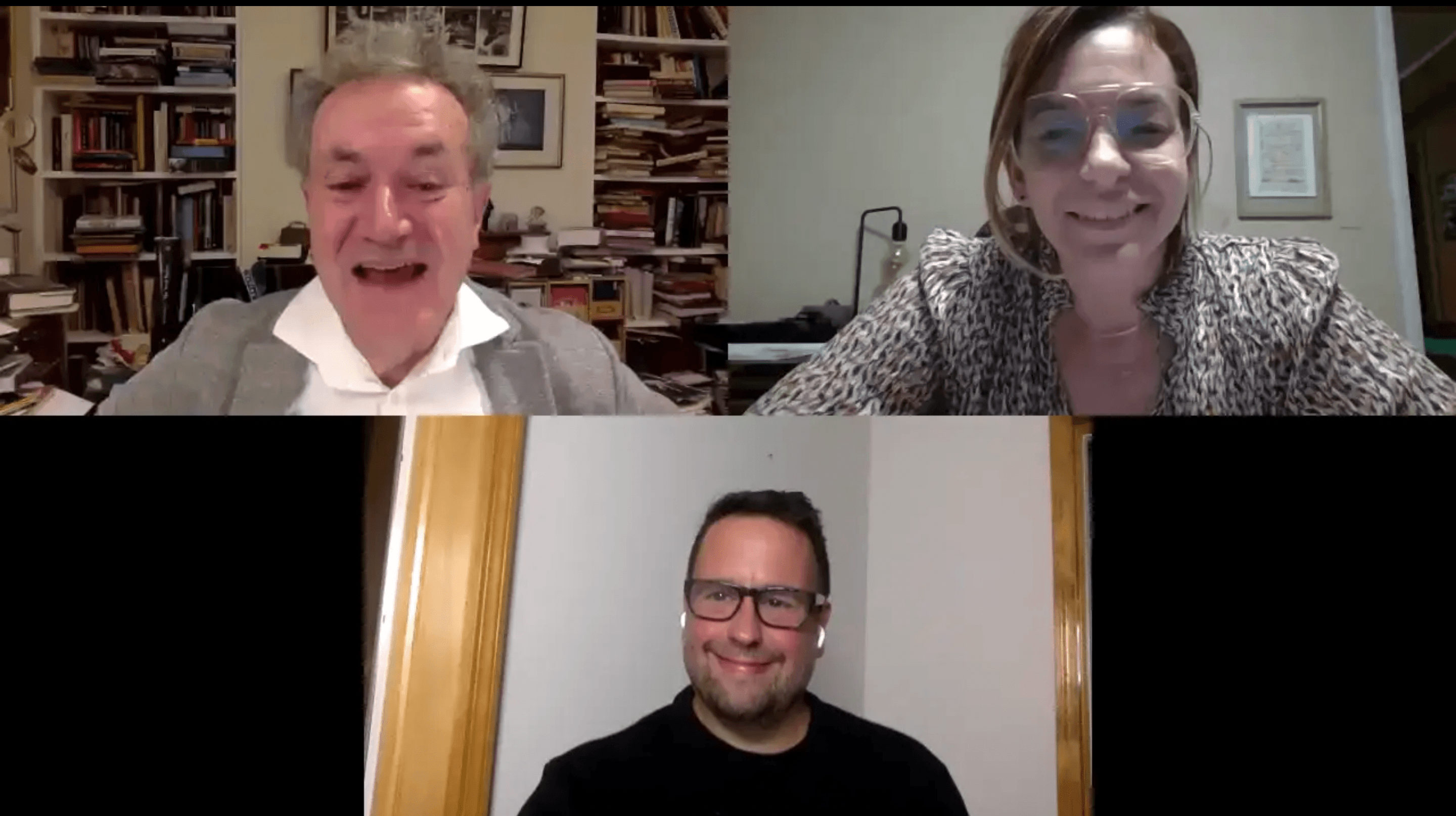