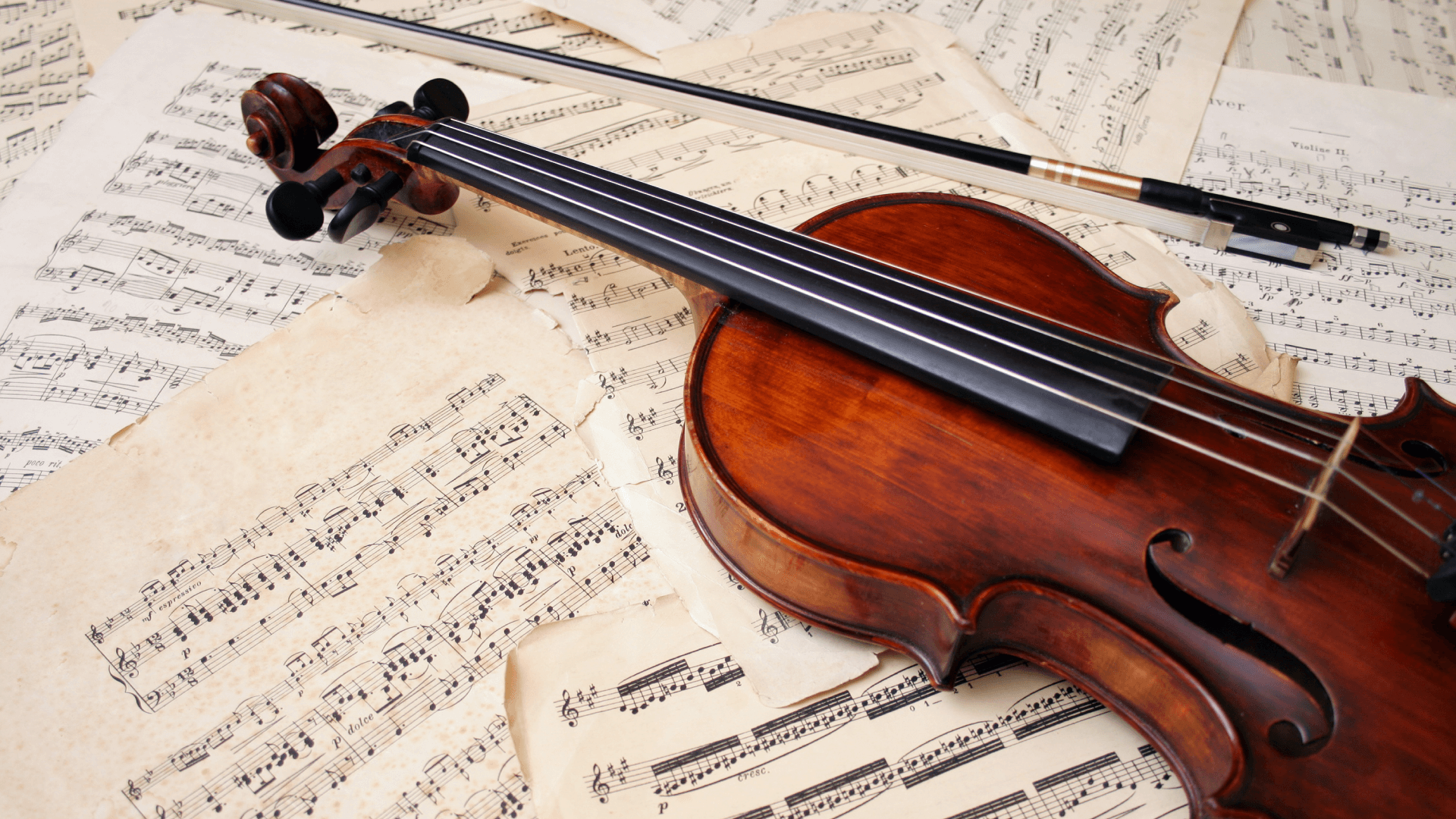 In 1979, the Circle began its formal association with Bard College as an independent program affiliated with the Bard Center.

Since then, the audience has expanded to include music lovers from all over the Hudson Valley, as well as neighboring states. In 2000, the distinguished musicians Jaime Laredo and Sharon Robinson became Artistic Directors for the Circle and have maintained the early reputation for showcasing the finest performances of chamber music works from a wide-ranging repertory.

Coming Up This June 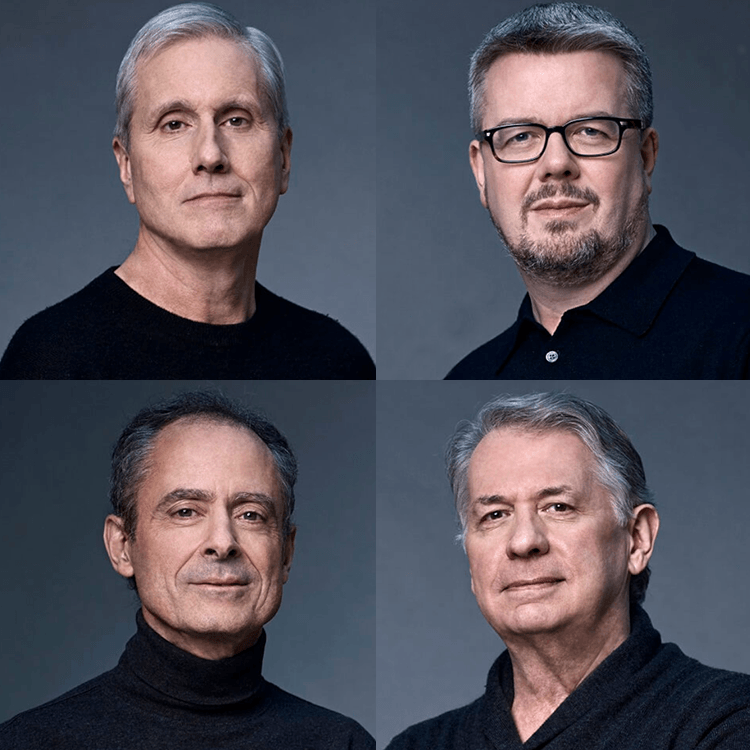 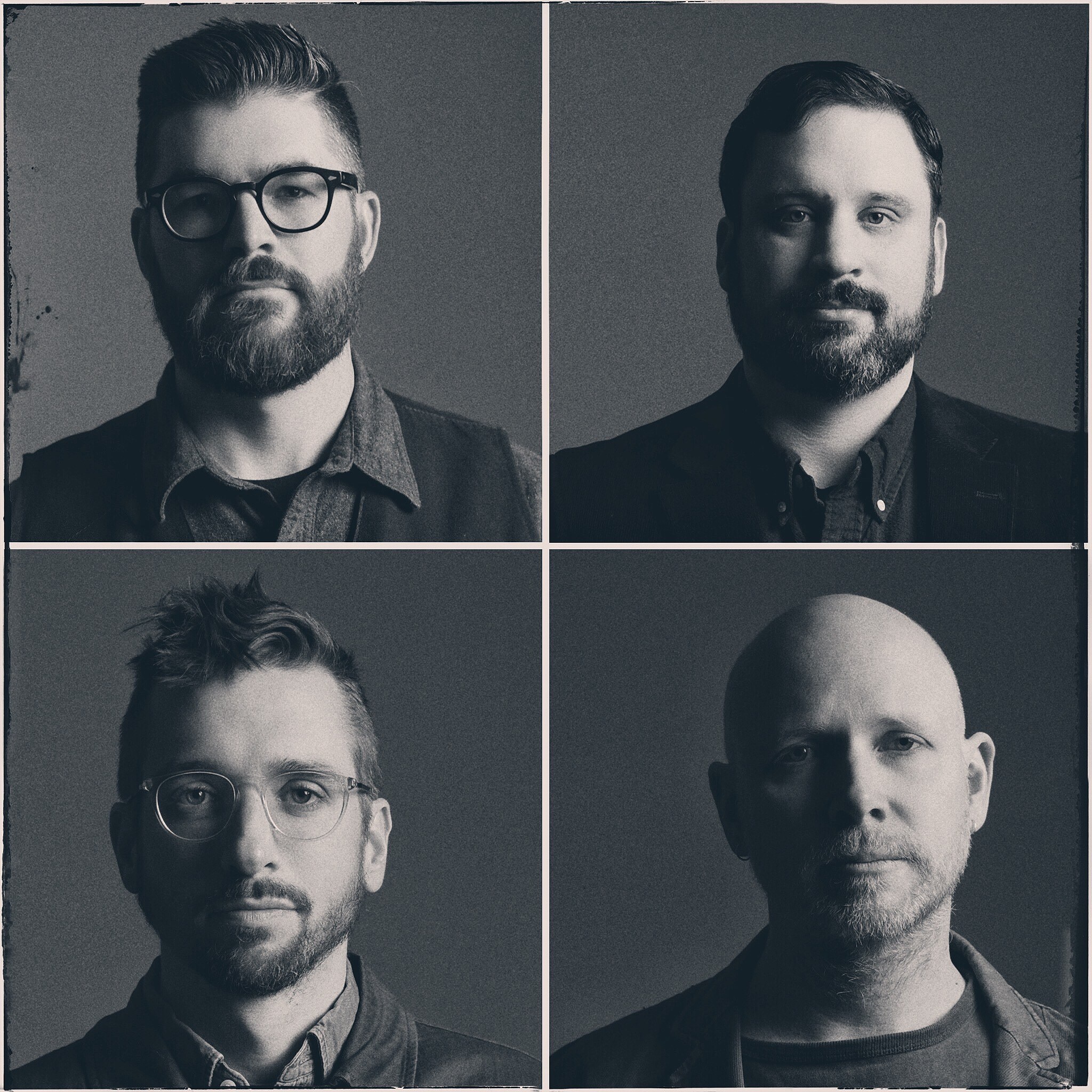 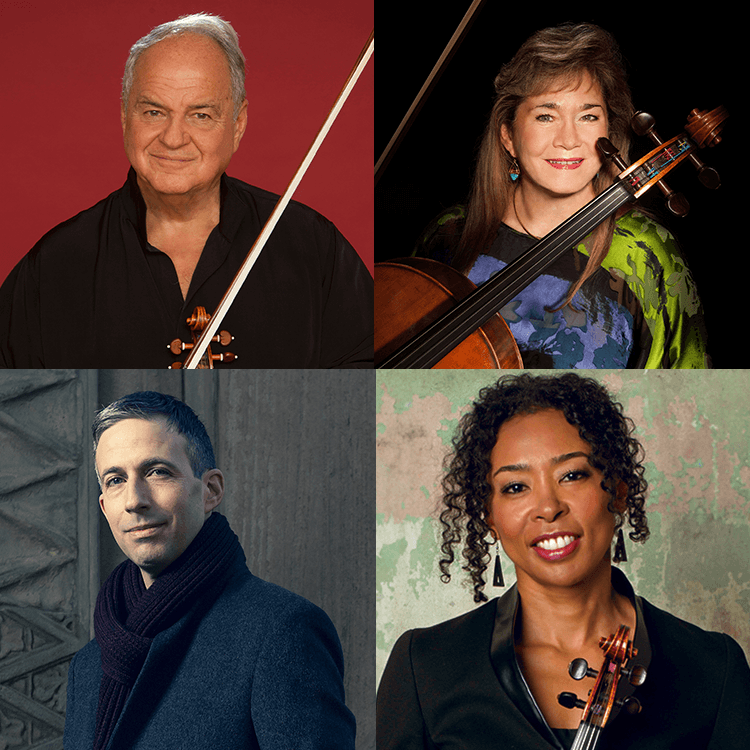