Learn more about the Fisher Center for the Performing Arts.

The Richard B. Fisher Center for the Performing Arts Advisory Board

The Bard Music Festival Board of Directors

Directors and Leaders of the Fisher Center 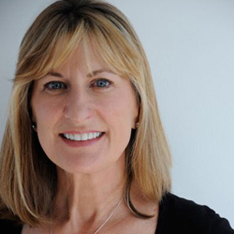 Jeanne Donovan Fisher is chair of the Advisory Board of The Richard B. Fisher Center for the Performing Arts at Bard College. As a producer, she heads True Love Productions, bringing a background in business to her passion for theater and film. She spent the early part of her career at Morgan Stanley, where she was a vice president and director of worldwide corporate communications. She then became a partner in the consulting firm Citigate S. V., specializing in strategic communications, marketing, and media relations. Given this experience, she can say with conviction that producing is much more fun. Fisher also serves on the Board of Trustees of the Sundance Institute, BAM, and the Tate Americas Foundation. 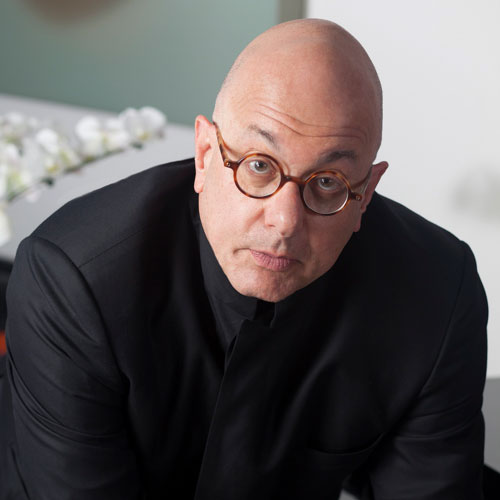 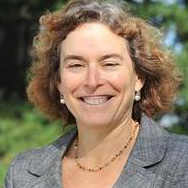 Debra Pemstein is vice president for development and alumni/ae affairs at Bard College. During her tenure, Bard has been able to expand its programs through major capital campaigns that have resulted in the building of new centers for the performing arts (the Richard B. Fisher Center for the Performing Arts, designed by Frank Gehry) and sciences (The Gabrielle H. Reem and Herbert J. Kayden Center for Science and Computation, designed by Rafael Viñoly Architects).

Pemstein also supervises development activities for all of Bard’s institutes and programs, including the Fisher Center, Bard Music Festival, Bard High School Early College Program, and Center for Curatorial Studies–Hessel Museum, to name but a few.

Pemstein formerly served as director of major gifts and planned giving for New York City Ballet, director of development for Paul Taylor Dance Company, and associate director of development for the New York Philharmonic. In addition she is a college lecturer and has presented papers on fund-raising at national professional conferences. She has served on many boards and advisory committees, including Poughkeepsie Day School; Temple Emanuel, Kingston, New York; and Stephen Wise Free Synagogue, New York City. She is a founding member of Modern Dance Development Directors. She attended the London School of Economics, received her B.B.A. from George Washington University in Washington, D.C., and is a certified fund-raising executive.

Bob Bursey is executive director of The Richard B. Fisher Center for the Performing Arts at Bard College. Previously, he was the producing director of the Bill T. Jones/Arnie Zane Dance Company, which he joined in 2003. While with Bill T. Jones, he worked on the merger with Dance Theater Workshop to form New York Live Arts in 2011, and directed New York Live Arts’ major new commissioning and residency program. Prior to his work with Bill T. Jones, he toured with Tanztheater Wuppertal Pina Bausch and managed productions for the American Dance Festival.  On tour, he has managed hundreds of live events in more than three dozen countries. In addition to multidisciplinary stage works, he has overseen films, television specials, site-specific performances, musical recordings, book publications, and gallery installations for performing artists. Exchange between working artists and academic institutions is a focus of Bursey’s work; he has developed artist partnerships, residencies, and teaching programs on campuses across the United States. He has been a guest lecturer at University of Virginia and an artist-in-residence at Hollins University. 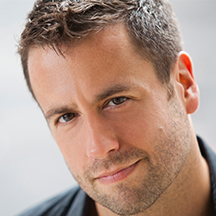 Gideon Lester is Artistic Director for Theater & Dance at the Richard B. Fisher Center for the Performing Arts, and Director of the Theater & Performance Program at Bard College. He is also co-curator of Crossing the Line, an annual international arts festival for New York City.

Before coming to the Fisher Center and Bard in 2012 he spent 13 years as an artistic director and dramaturg at the American Repertory Theatre (A.R.T.) in Cambridge, Massachusetts, and directed Harvard University’s graduate program in dramaturgy. He subsequently founded and led the Arts Collaboration Lab at Columbia University’s School of the Arts in association with PS122.

An accomplished writer for the stage, his translations include plays by Marivaux, Büchner, and Brecht, and his adaptations include Kafka’s Amerika, Wim Wenders’ Wings of Desire, and Bulgakov’s Master and Margarita. Lester received his B.A. from Oxford University, and completed his graduate training at Harvard, where he was a Fulbright and Frank Knox Scholar. 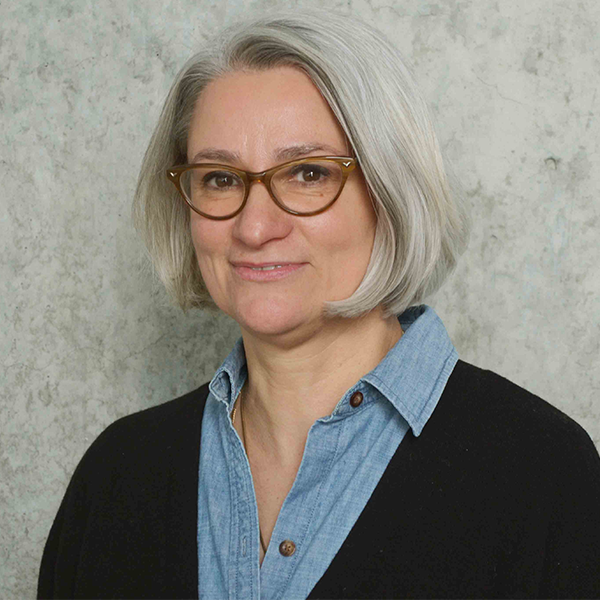 Irene Zedlacher is the executive director of the Bard Music Festival. She is also managing editor of The Musical Quarterly and manager of the Bard Fiction Prize. Her translations of articles, song texts, and libretti have appeared in Schoenberg and His World, Mahler and His World, The Musical Quarterly, the Journal for the Studies of the Decorative Arts, and Along the Royal Road: Berlin and Potsdam in KPM porcelain and painting 1815-1848, among others.
Contacting the Fisher Center
Ticketing Services
Open Mon–Fri, 10 am – 5 pm
845-758-7900, fishercenter@bard.edu

*We do not accept unsolicited programming submissions at this time.